As Certified National Tour Guides we can accompany you from north to south and east to west of Portugal.

If you'd like to extend your visit to other cities in Portugal but not far from Lisbon, here are four suggestions of Day Tours.

All tours are available in français, english, deutsch, italiano and castellano.

Contact us and we will help you to create your itinerary around Portugal - a small country with so much to offer.

Mafra helds one of the biggest Portuguese monuments. It is a combination of a Royal Palace, a Basilica and a Monastery dating back to the 18th century and described in the Nobel awarded Saramago's book - The Convent.

Ericeira is an old fishing village on the Atlantic coast which became a famous beach resort in the 20th century. The high cliff and the wild waves are definitely worth a visit.​

Photo stop at Cape Roca - the westernmost point of the European continent - and its stunning views over the Atlantic.

Sintra is one of the most romantic portuguese sites - a village located between the slope of the green mountain and the Atlantic Ocean, chosen by Kings, aristocrats and artists to spend summer time, since the 15th century.

During this tour you have free time in the center and a guided tour in one of the royal palaces (you can choose between Queluz Palace, National Palace of Sintra, Chalet of the Countess of Edla or Monserrate Palace)

Cascais, the center of the Portuguese Riviera, where you will be attracted by the mixture between an old fishermen village and the retreat of European Royal Families.

Évora: The Queen of the South

The rolling plains and the Cork Oak Trees design a scenery that you won't find anywhere else in the world.

Évora - our World Heritage city-museum is visited by foot. The tour includes the Roman Temple, the Cathedral, the old University, St. Francis Church and its famous Bone Chapel and the Giraldo Square, where you can spend leisure time.

This tour includes some of the most charming old towns in the country.

Óbidos, a medieval and fortified town where the scenery of white washed houses combined with the rural landscape touches every person who visits it.

Alcobaça, the World Heritage Cistercian Monastery built over 800 years ago and housing the amazing tombs of Pedro and Inês - characters of the most famous Portuguese love story.

Nazaré, an old fishing village and place of pilgrimage with peculiar traditions and amazing fish and seafood gastronomy. 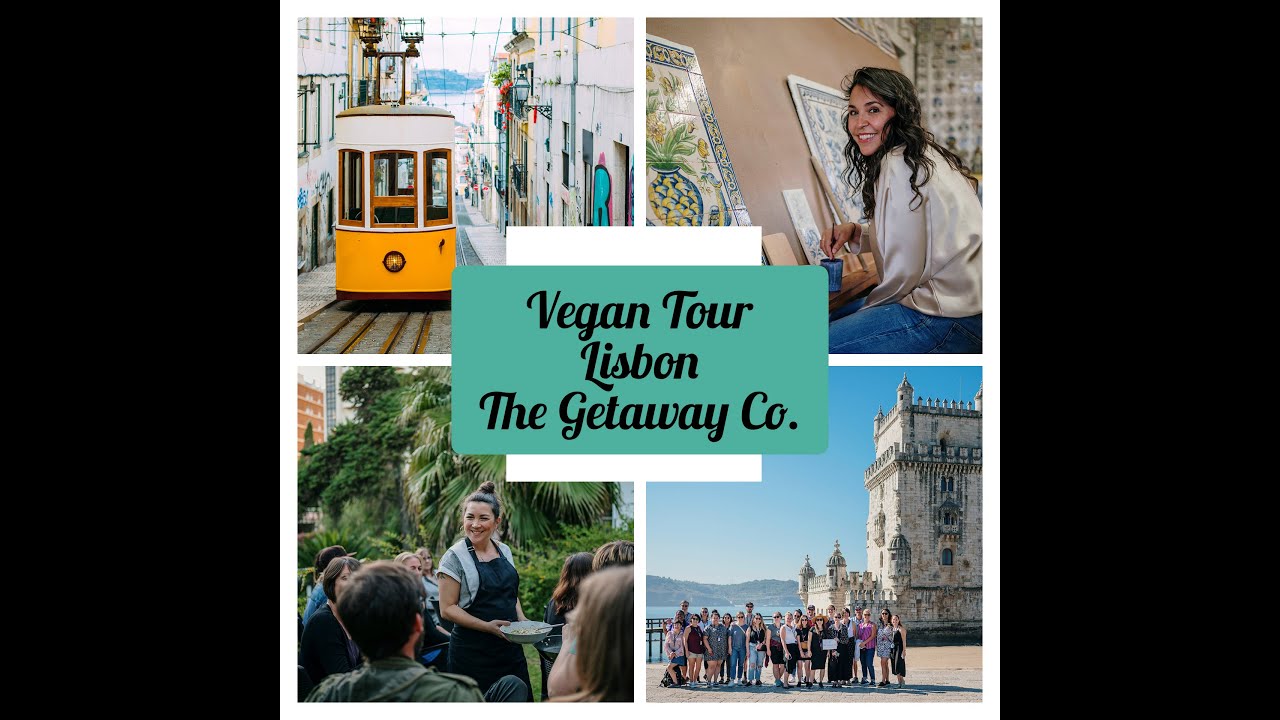